AEP has ample generating and distribution capacity to easily address most business and manufacturing needs within the City of Roanoke. 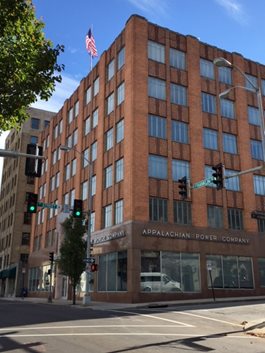 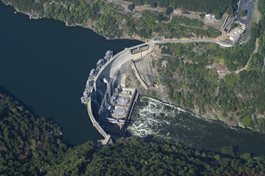